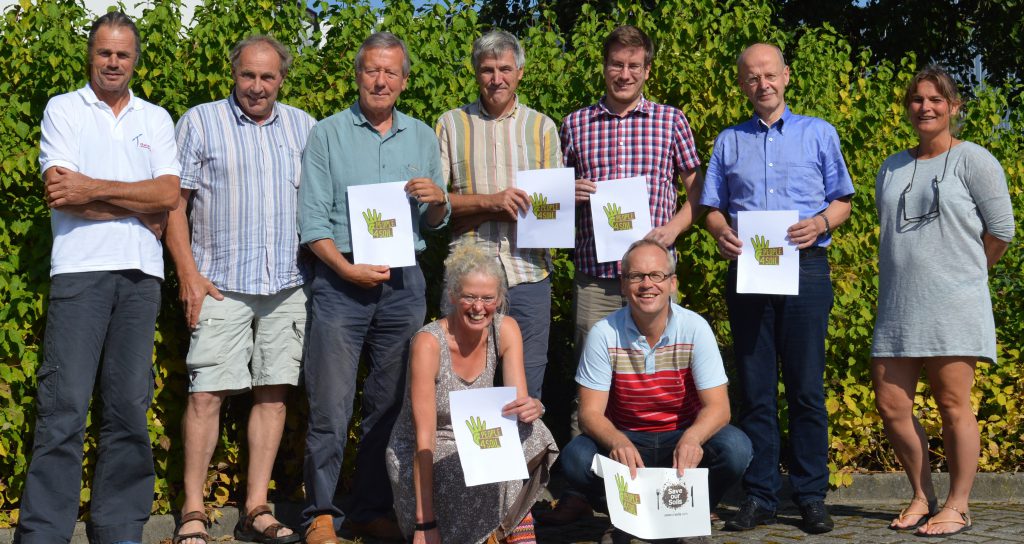 On September 14, 2016, the startup meeting of the campaign People4Soil was held in the Netherlands. This is a European Citizens’ Initiative for specific legislation on soil protection. The meeting was organized by the Dutch Sustainable Food Supply Foundation and was held at EOSTA / Nature and More, which previously launched the international campaign called ‘Save […]